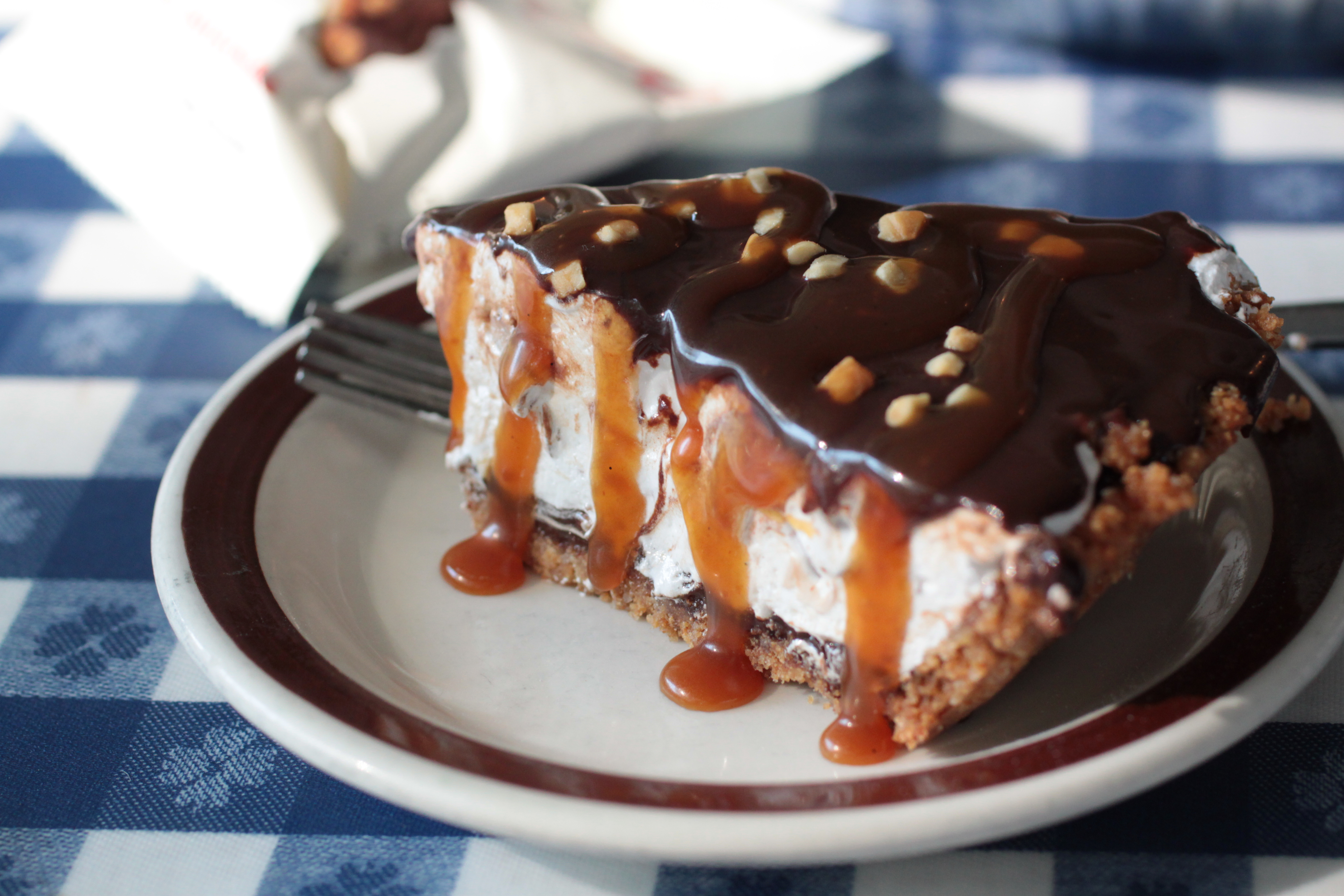 8 ounces semi sweet chocolate
1/2 cup half and half

Place the egg whites in a large mixing bowl with the 2 tablespoons of sugar and mix on low speed-do not allow it to become frothy, simply mix it enough to dissolve the sugar.
Place the corn syrup and water in a small, heavy bottom pot with the remaining 2/3 cup of sugar.  set the pan over medium heat and stir to dissolve the sugar.  using a wet pastry brush, wash the sides of the pot so that no sugar crystals remain and once the sugar is dissolved, do not stir it.  Place a candy thermometer in the pot and cook until the sugar reaches 240 degrees.  While the sugar cooks, you can use this time to make the chocolate ganache glaze.

Chocolate Ganache Glaze: Place the chocolate and half and half into a heat proof metal or glass bowl and set over water that is barely simmering.  As it heats, whisk gently to melt the chocolate and make a smooth, glossy glaze. Set aside.

With a stand mixer on medium speed, whip the egg whites until they are frothy with soft peaks just beginning to form. While the mixer is whipping, carefully pour the sugar into them.  Take great care to avoid hitting the beaters or the hot sugar will splatter and can burn.  Once all the sugar is added, allow the egg whites to whip fully until big and fluffy and resembles marshmallow cream, about 5-8 minutes.

Add the vanilla and continue to whip the marshmallow cream for another minute or two. Remove from mixer and fold in the chopped Goo Goo Cluster pieces.

To assemble the pie, pour 2-3 tablespoons of the chocolate ganache glaze into the bottom of the pie shell and tilt the pan to spread it evenly over the crust. Sprinkle half of the peanuts evenly over the glaze and Once chocolate glaze is set, transfer the marshmallow Goo Goo filling into the prepared pie shell.  Using an icing spreader, decorate the top of the pie with the remaining chocolate ganache glaze.  Top it off with the remaining peanuts and chill for at least one hour.
To serve, place slices on plates and drizzle each with 2 tablespoons of caramel. 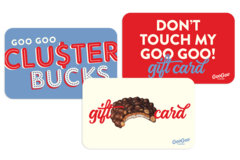