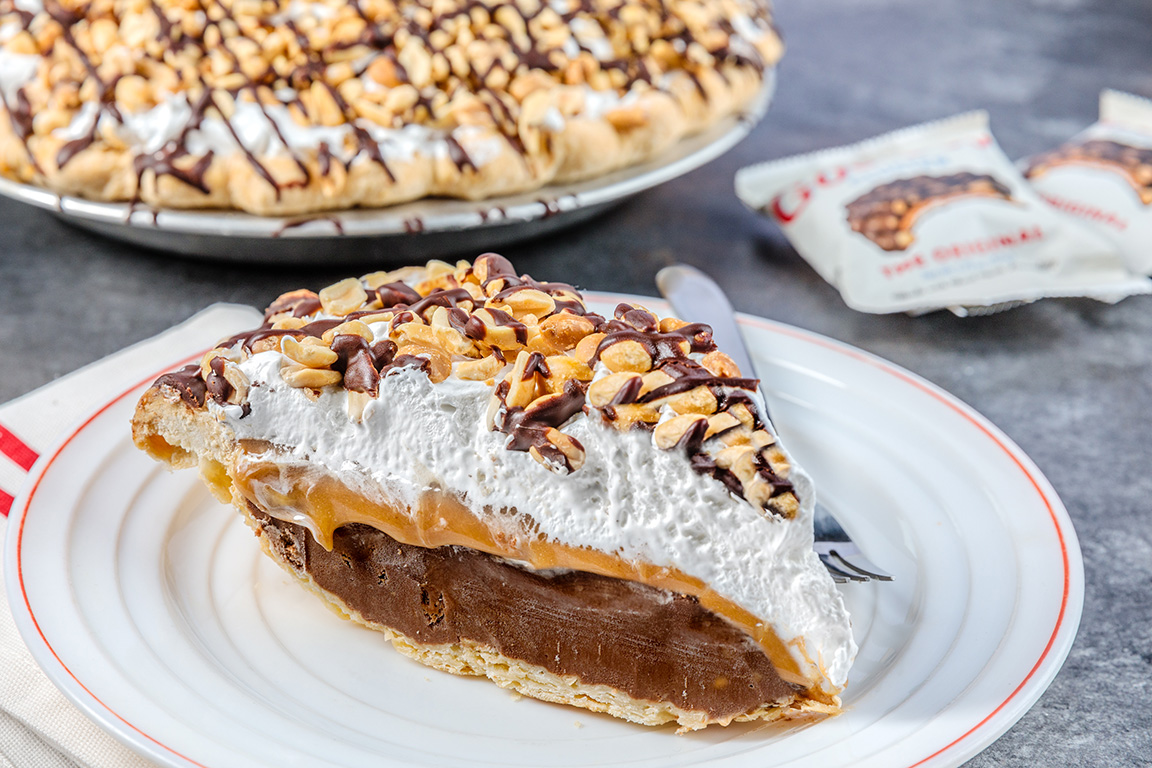 Two sweet reveals were celebrated at the Goo Goo Shop this month — the Tennessee Performing Arts Center (TPAC) announced their collaboration on a new Goo Goo Cluster pie commemorating the Broadway musical Waitress, and the two local actresses selected to play “Lulu” in the show in June.

The character of “Lulu” is a sweet and carefree four to five-year-old who appears in the final scene of the show. Both girls were chosen via an audition process held in TPAC’s Andrew Johnson Theater in March. Each will perform in four performances during the one-week engagement of Waitress, June 5-10.

Goo Goo Cluster unveiled the “Lulu Loves Goo Goo” pie, a layered chocolate and caramel cream pie with a marshmallow meringue, topped with roasted peanuts and a dark chocolate ganache* that will be available from May 4 through mid-June only at the Goo Goo Shop in Downtown Nashville. The Shop is located at 116 3rd Avenue South, come visit!

Purchase your tickets to see Waitress with our special promo code, LULU! The code can be on TPAC's website, by phone, or at the box office.

Waitress is the seventh production featured in the 2017-18 HCA/TriStar Health Broadway at TPAC season and is presented locally by Nashville Originals.

Inspired by Adrienne Shelly's beloved film, Waitress tells the story of Jenna - a waitress and expert pie maker, Jenna dreams of a way out of her small town and loveless marriage. A baking contest in a nearby county and the town's new doctor may offer her a chance at a fresh start, while her fellow waitresses offer their own recipes for happiness. But Jenna must summon the strength and courage to rebuild her own life. For more information, visit TPAC.org. 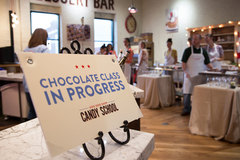