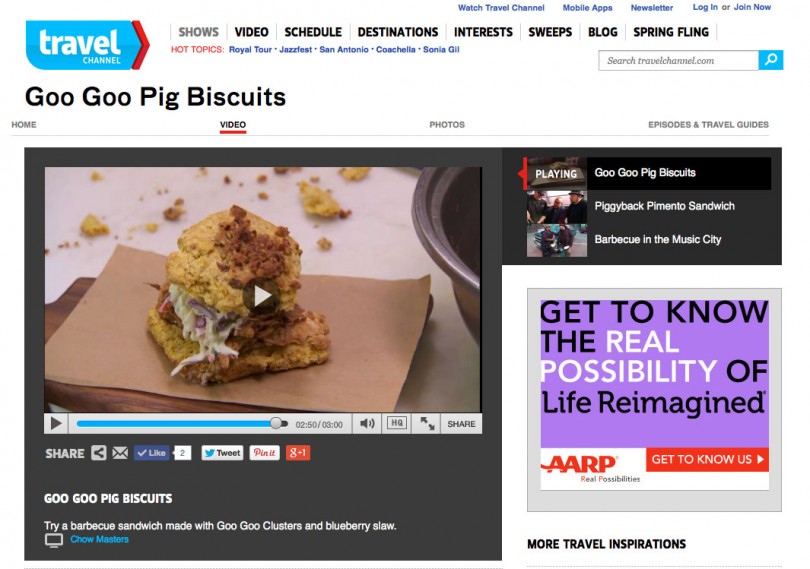 Next Tuesday, April 22nd, a new show premieres on The Travel Channel and Goo Goo Clusters will make an appearance! Nashville Chef Brandon Frohne of Mason’s at Loews Vanderbilt Hotel will be featured on “Chow Masters” with his unique rendition of a BBQ sandwich, the Goo Goo Pig Biscuit.

There will be two other local chefs creating their dishes as well, and one of the three will win a $10,000 cash prize and the Golden Skillet award. Be sure to tune in!

If you’d like to get out an mingle with other fans and actually taste the dish being featured, head over to Loews Vanderbilt Hotel for a viewing party in Mason Bar from 7-9 p.m. that evening. There will be samples of the Goo Goo Pig Biscuit and Goo Goo Clusters provided to everyone at the party! 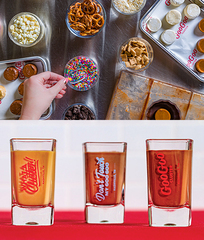